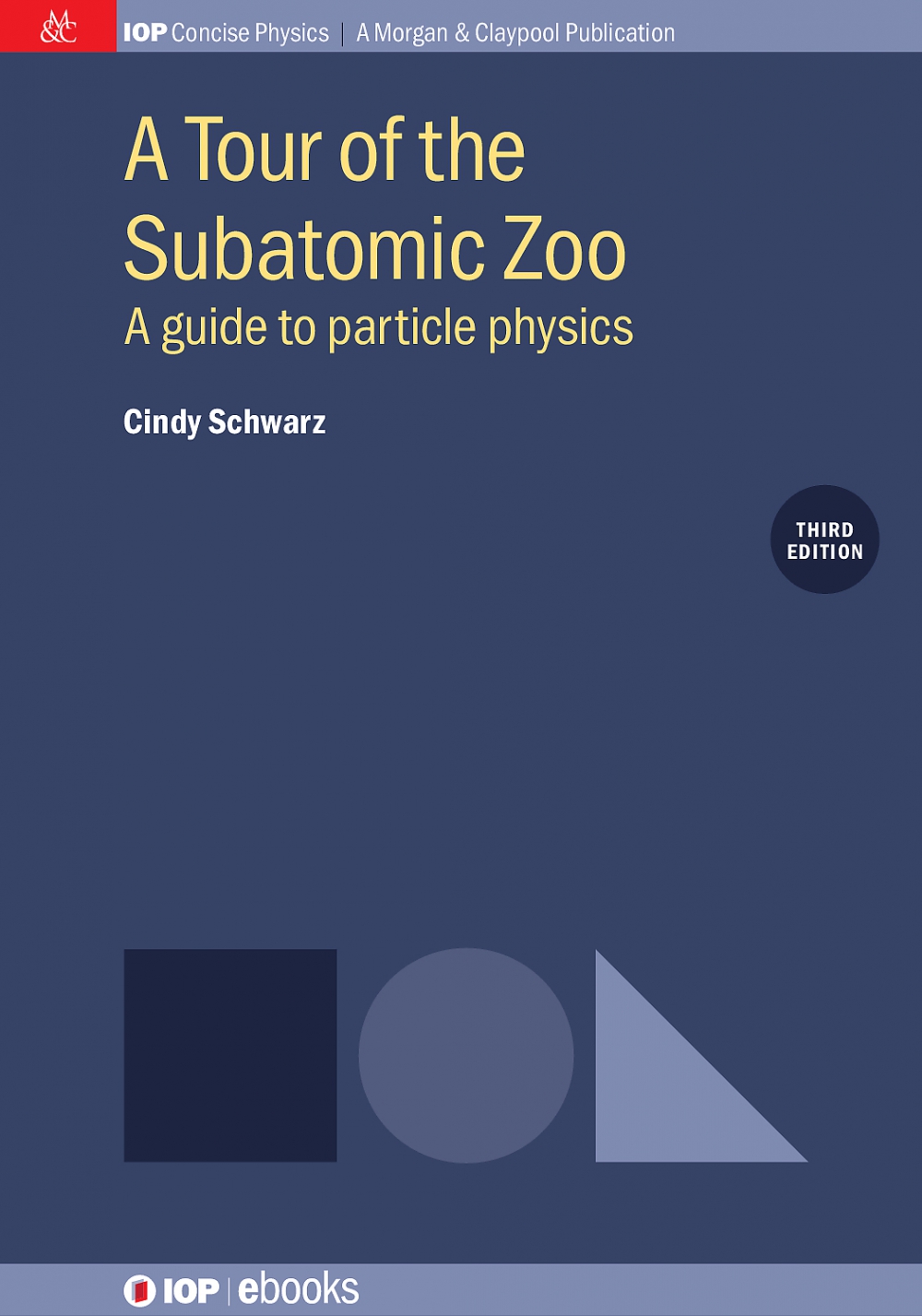 A Tour of the Subatomic Zoo: A guide to particle physics is a brief and ambitious expedition into the remarkably simple ingredients of all the wonders of nature. With hardly a mathematical formula, Professor Cindy Schwarz clearly explains the language and much of the substance of elementary particle physics for the 99% of students who do not aspire to a career in physics. Views of matter from the atom to the quark are discussed in a form that an interested person with no physics background can easily understand.

Cindy Schwarz is a Professor of Physics at Vassar College. She received her PhD in experimental physics from Yale University and remained active in particle physics experiments at Brookhaven through 1992. At that point, she changed her line of scholarship to focus on pedagogy and curriculum design with a focus on students not planning to major in physics (or even science). Her previous work has been reviewed as "A great little book, and if every physics textbook was like this, physics classrooms would be crowded".