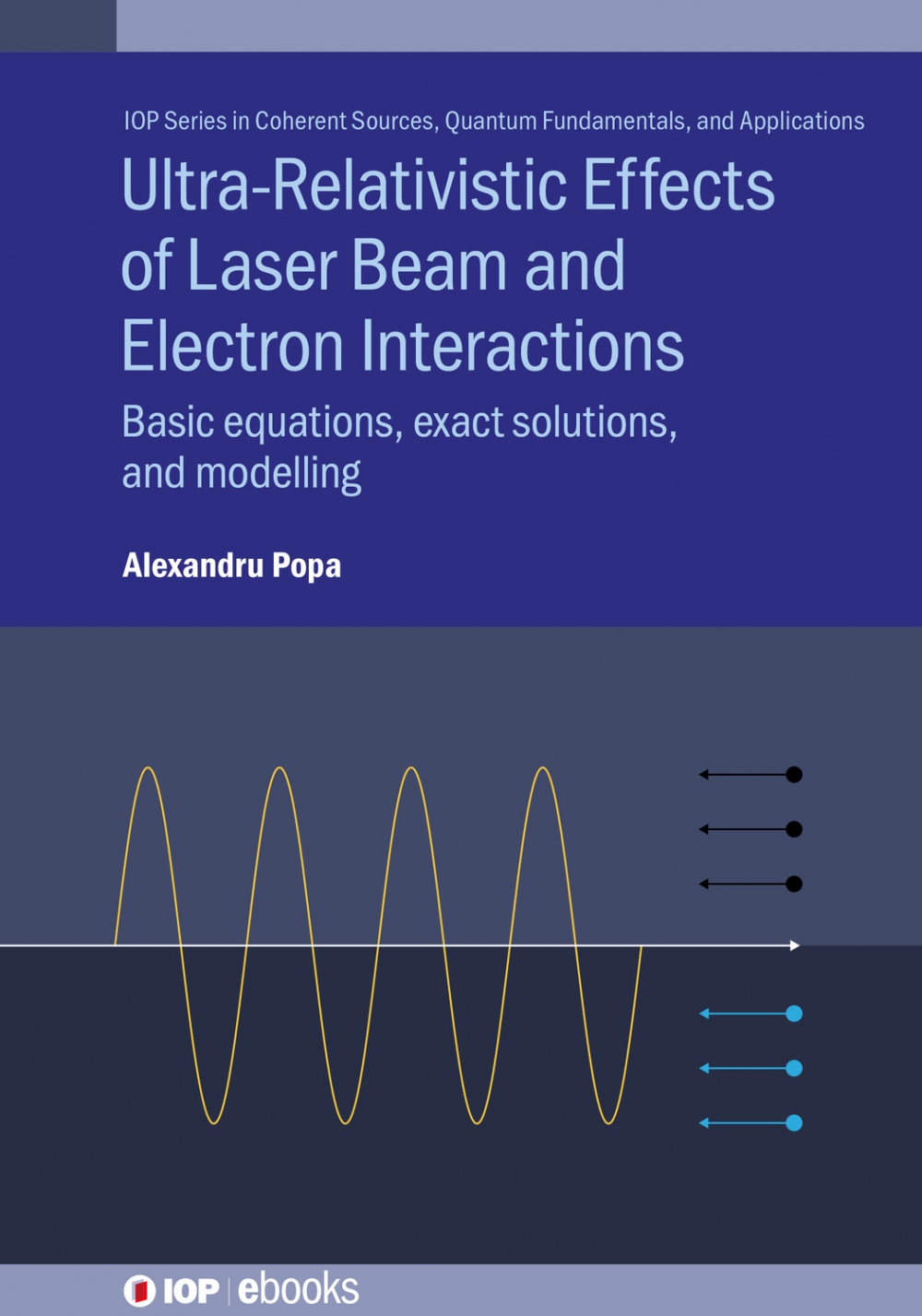 The latest generation of high-power pulsed lasers has renewed interest in the ultra-relativistic effects produced by the interaction between laser beams and electrons. Synthesising previous research, this book presents a unitary treatment of the main effects that occur in the ultra-relativistic interactions between laser beams and electrons. It uses exact solutions of relativistic and classical quantum equations, including a new solution of the Dirac equation, to fully describe the field and model the main ultra-relativistic effects created within it. Aimed at scientists, graduate students and professionals working in high-power laser facilities and labs, as well as those studying relativistic optics, the book presents a comprehensive survey of the field, intended to facilitate high-level engagement.

Alexandru Popa received his doctorate degree from the Polytechnic University of Bucharest, Romania in 1974. He now serves as a Senior Research Scientist at the National Institute for Laser, Plasma and Radiation Physics in Romania, specializing in modeling atomic, molecular, and electrodynamic systems. He has published over 65 papers and 2 books.