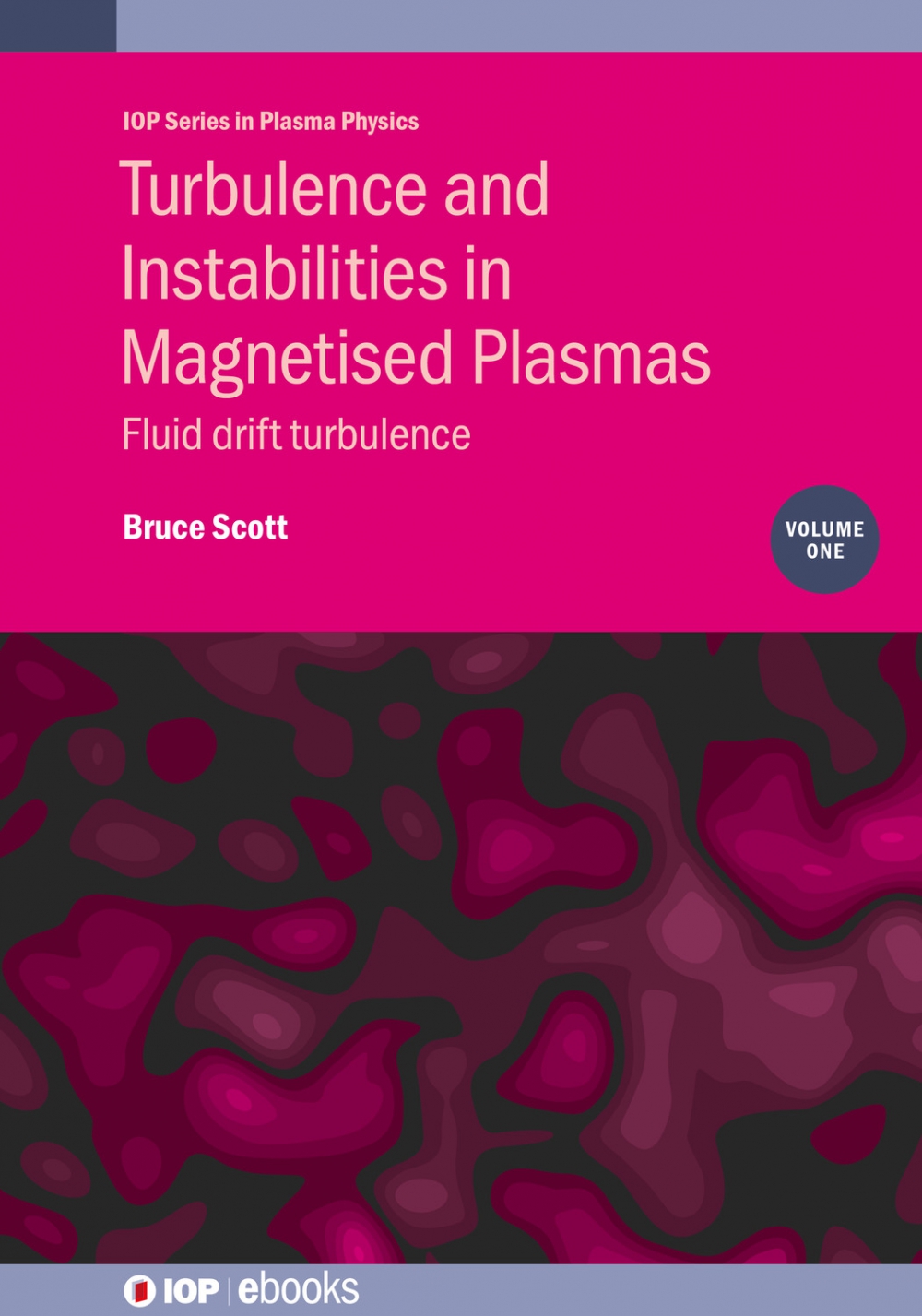 Ever since the first observations of turbulent fluctuations in laboratory plasma experiments in the years around 1980, turbulence in magnetised plasmas has been a subject of vigorous interest in the field of plasma physics and magnetic confinement. This work fills a significant gap in the set of available references for research in the field, and serves as part of the wider literature helpful in related fields such as geophysical fluid dynamics or astrophysics, in which background rotation is mathematically similar to a background magnetic field in a plasma.

The first of a two-volume set, this book begins with an overview of the essential nature of a plasma and a magnetised plasma, then turbulence and plasma turbulence are introduced conceptually and mathematically. There follows a theoretical interlude developing the concepts of fluid and plasma dynamics, emphasising the force balance and quasineutrality which shape its character. After this the three-dimensional situation takes over center stage. Concepts of energetic consistency and nonlinear instability and mode structure are emphasised. The effects of magnetic shear and curvature, and open and closed magnetic field line flux surfaces, and finally the interaction with both background and self-generated flows, are all covered in separate chapters. An interlude points to a second volume treating temperature gradients and fluctuations, gyrokinetic and gyrofluid theory, and the interplay with magnetohydrodynamic instabilities.

Bruce Scott is a research plasma physicist that graduated with a Doctorate from the University of Maryland in 1985, and with the German Habilitation from the Heinrich Heine Universität Düsseldorf in 2001. He is a Fellow of the American Physical Society with membership since 1979. He has several tens of first author papers in peer-reviewed journals in the field of theoretical plasma physics.