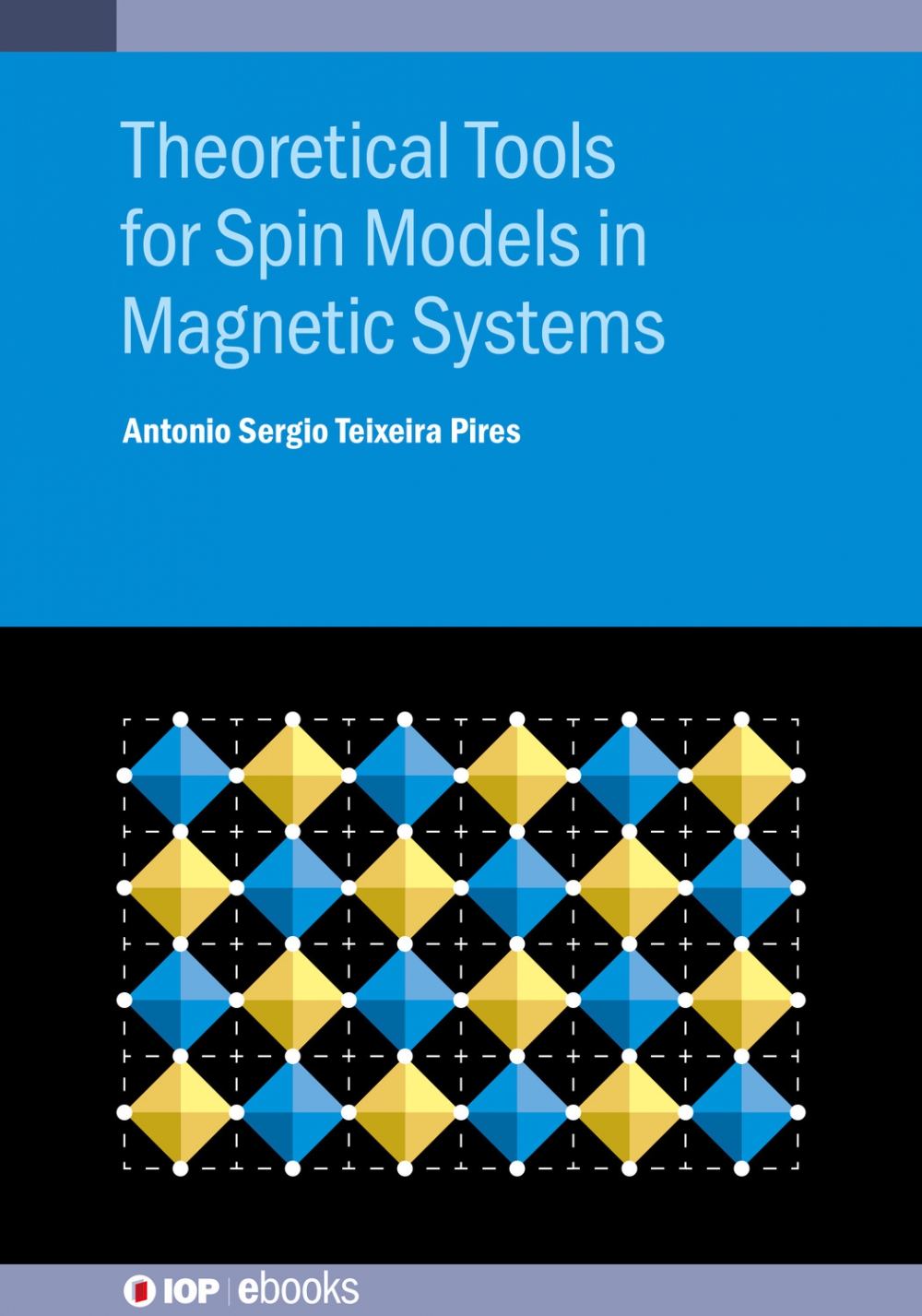 The book is dedicated to the study of theoretical tools in spin models in magnetism. The book presents the basic tools to treat spin models in magnetic systems such as: spin waves, Schwinger bosons formalism, Self-consistent harmonic approximation, Kubo theory, Perturbation theory using Green's function. Several examples where the theory is applied in modern research, are discussed. Some important areas of interest in magnetism today are spin liquids and magnon topological insulators. Both of these subjects are discussed in the book. The book has been written to help graduate students working in the area of spin models in magnetic systems. There are a lot of books that lead with Green's function, but a student has to study almost the whole book to grasp some idea of the theme. The same is true for the linear response theory and spin liquids. The author believes this book will enable students to start doing research in spin models without the need for extensive reading of the literature. Key Features - Presents several kinds of spin wave theories. - Extensively discusses Schwinger bosons. - Includes studies of linear response theory, the Kubo formalism and several kinds of Green's function. - Provides an introduction to spin liquids and the magnon quantum Hall effect. - Provides worked examples of how the theories are applied to spin models.

Antonio Sergio Teixeira Pires obtained his doctoral degree from University of California in Santa Barbara in 1976. He is a professor of Physics at Federal University of Minas Gerais, Brazil, where he carries out research in the area of magnetism. He is a member of the Brazilian Academy of Science and was the Editor of the Brazilian Journal of Physics and a member of the Advisory Board of the Journal of Physics: Condensed Matter. He has published 230 papers and the books ADS/CFT Correspondence in Condensed Matter and A Brief Introduction to Topology and Differential Geometry in Condensed Matter Physics.