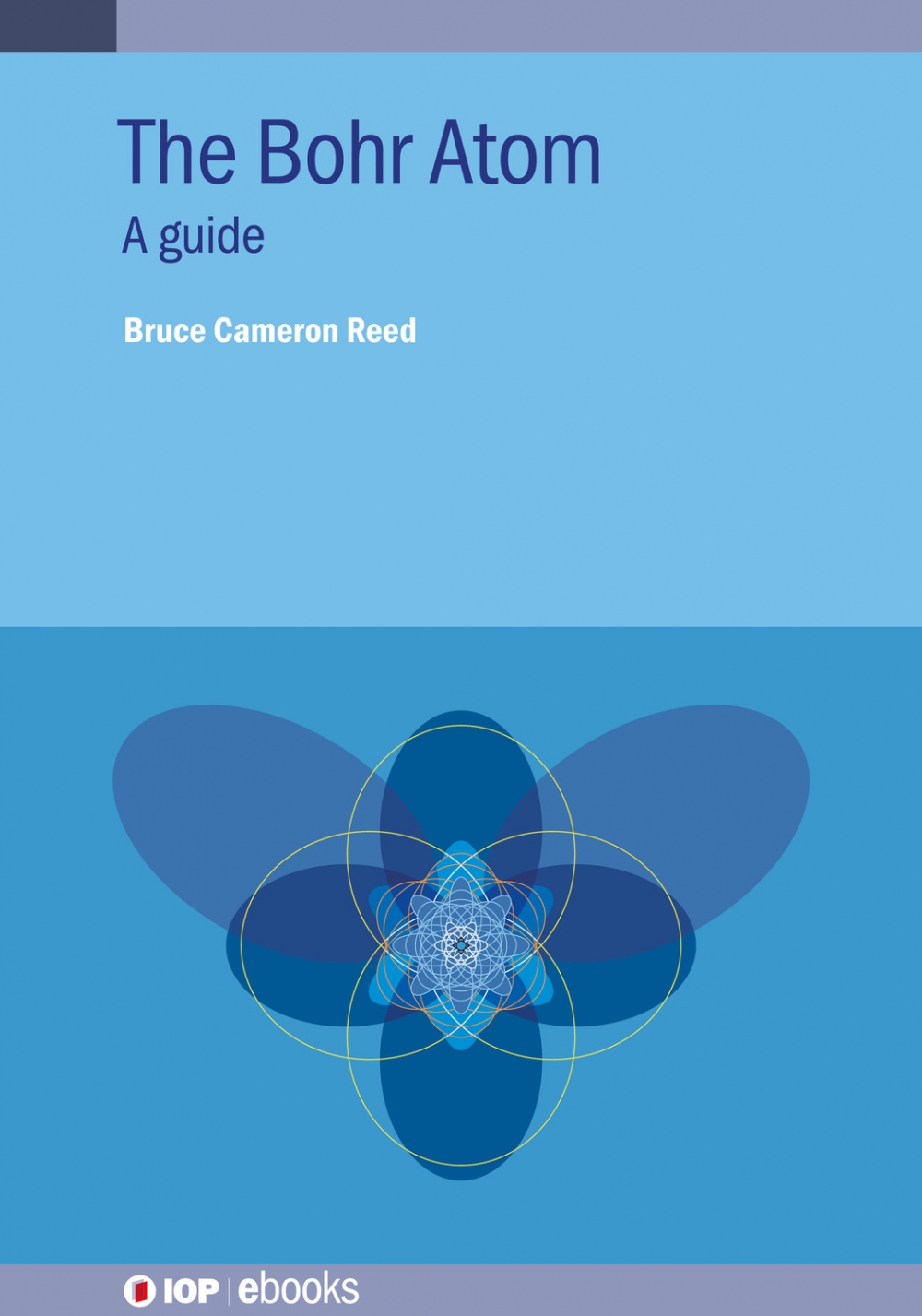 All students of physics encounter the Bohr model of the atom. However, it is often covered quickly in order that curricula can progress to wave mechanics. This book gives students and instructors a fuller exploration to Bohr's model. Topics covered include the historical background to the model, Bohr's approach to his original derivation, and corollary issues such as the role of angular momentum in the theory, ionized helium, the correspondence principle, the fine-structure constant, de Broglie matter-waves, application of the theory to the diatomic hydrogen molecule, and the magnetic field created by the orbiting electron. It also includes student exercises, a bibliography, a list of important physical constants, and a survey of Bohr's subsequent life and career.

Bruce Cameron Reed is the Charles A Dana Professor of Physics Emeritus at Alma College, Michigan. He holds a PhD in physics from the University of Waterloo in Canada. He has published books on the Manhattan Project, quantum mechanics, and Keplerian ellipses. In 2009, he was elected a Fellow of the American Physical Society for his contributions to the history of both the physics and the development of nuclear weapons in the Manhattan Project.