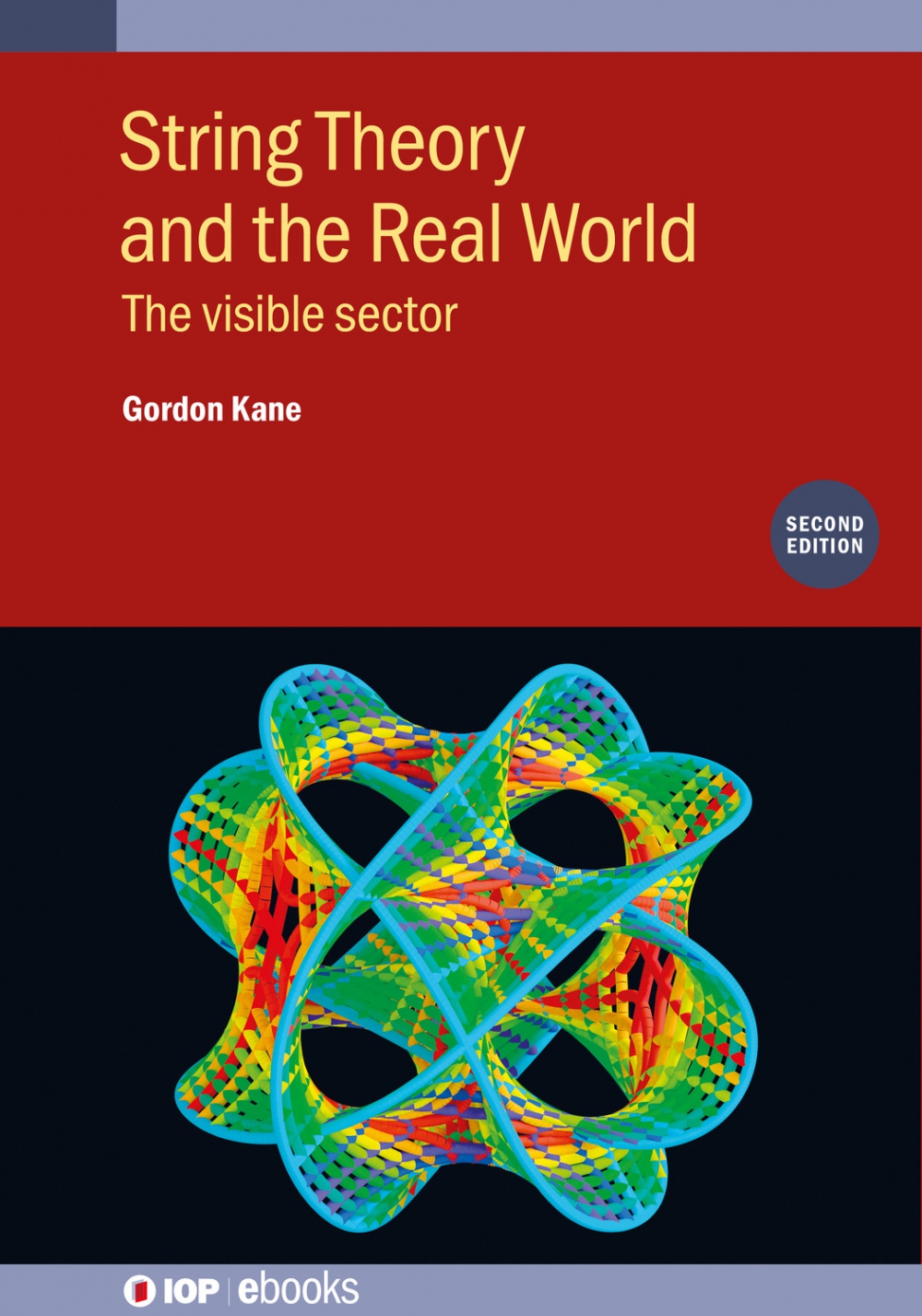 This book attempts to explain why string theory may provide the comprehensive underlying theory that describes and explains our world. It is an enthusiastic view of how compactified string/M-theories, plus data that may be reachable, seem to have the possibilities of leading to a comprehensive underlying theory of particle physics and cosmology, perhaps soon. We are living in a hugely exciting era for science, one during which it may be possible to achieve a real and true understanding of our physical world.

Gordon Kane is the Victor Weisskopf Distinguished University Professor at the University of Michigan and Director Emeritus at the Michigan Center for Theoretical Physics (MCTP, now Leinweber Center), a leading center for the advancement of theoretical physics. He was director of the MCTP from 2005–2011 and Victor Weisskopf Collegiate Professor of Physics from 2002–2011. He received the Lilienfeld Prize from the American Physical Society in 2012, and the J. J. Sakurai Prize for Theoretical Particle Physics in 2017.

Kane is an internationally recognized scientific leader in theoretical and phenomenological particle physics, and theories for physics beyond the Standard Model. In recent years he has been a leader in string phenomenology. Kane has been with the University of Michigan since 1965.