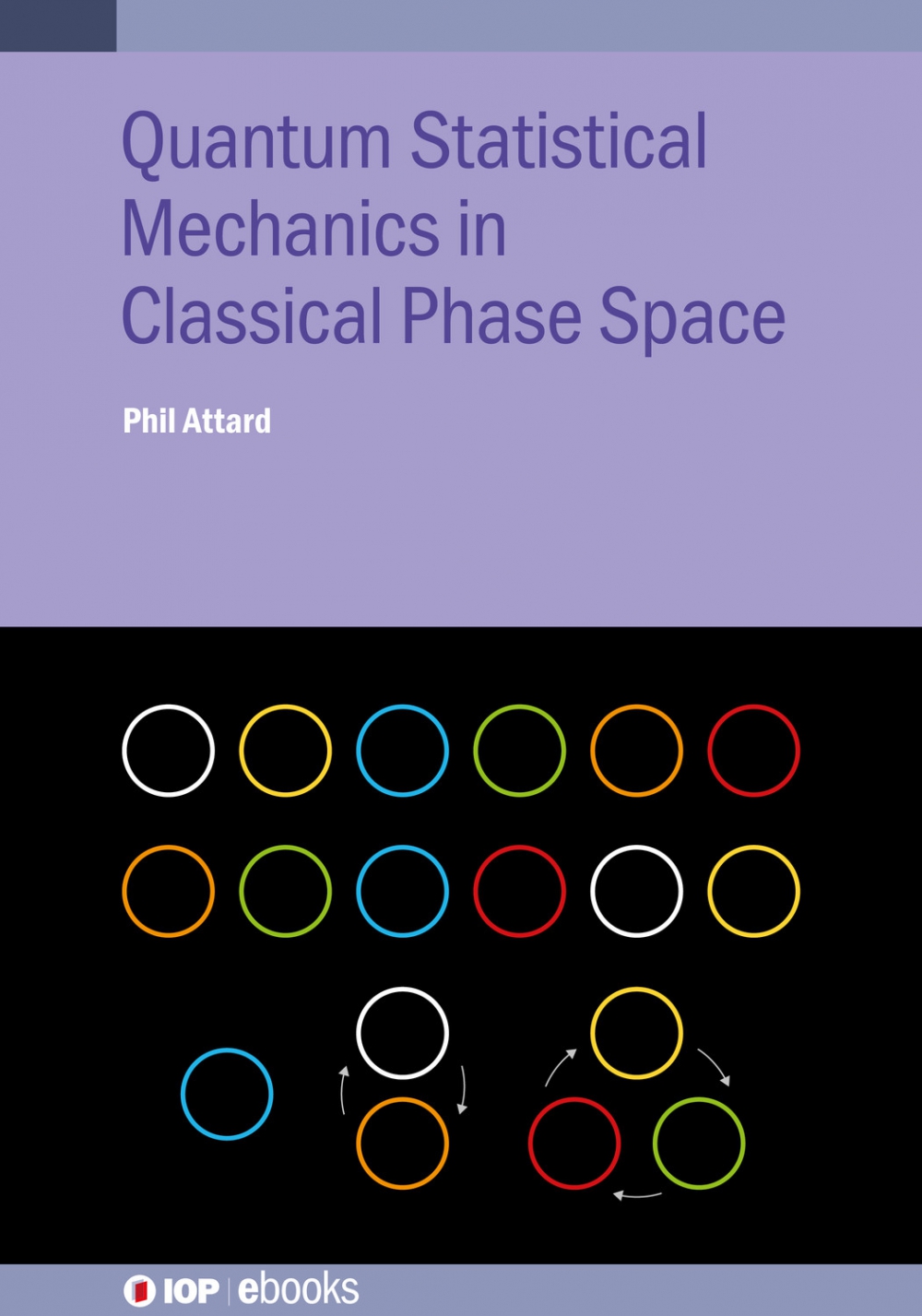 Quantum and classical results are often presented as being dependent upon separate postulates as if the two are distinct and unrelated, and there is little attempt to show how the quantum implies the classical. The transformation to classical phase space gives researchers access to a range of algorithms derived from classical statistical mechanics that promise results on much more favourable numerical terms. Quantum Statistical Mechanics in Classical Phase Space offers not just a new computational approach to condensed matter systems, but also a unique conceptual framework for understanding the quantum world and collective molecular behaviour. A formally exact transformation, this revolutionary approach goes beyond the quantum perturbation of classical condensed matter to applications that lie deep in the quantum regime. It offers scalable computational algorithms and tractable approximations tailored to specific systems. Concrete examples serve to validate the general approach and demonstrate new insights. For example, the computer simulations and analysis of the λ-transition in liquid helium provide a new molecular-level explanation of Bose-Einstein condensation and a quantitative theory for superfluid flow. The intriguing classical phase space formulation in this book offers students and researchers a range of new computational algorithms and analytic approaches. It offers not just an efficient computational approach to quantum condensed matter systems, but also an exciting perspective on how the classical world that we observe emerges from the quantum mechanics that govern the behaviour of atoms and molecules. The applications, examples, and physical insights foreshadow new discoveries in quantum condensed matter systems.

Phil Attard researches broadly in statistical mechanics, quantum mechanics, thermodynamics, and colloid science. He has held academic positions in Australia, Europe, and North America, and he was a Professorial Research Fellow of the Australian Research Council. He has authored some 120 papers, 10 review articles, and 4 books, with over 7000 citations. As an internationally recognized researcher, he has made seminal contributions to the theory of electrolytes and the electric double layer, to measurement techniques for atomic force microscopy and colloid particle interactions, and to computer simulation and integral equation algorithms for condensed matter. Attard is perhaps best known for his discovery of nanobubbles and for establishing their nature. Recent research has focused on non-equilibrium systems. He has discovered a new entropy --the second entropy-- as the basis for non-equilibrium thermodynamics, hydrodynamics, and chemical kinetics, and he has derived the probability distribution for non-equilibrium statistical mechanics. The theory provides a coherent approach to non-equilibrium systems and to irreversible processes, and it has led to the development of stochastic molecular dynamics and non-equilibrium Monte Carlo computer simulation algorithms. Attard has formulated quantum statistical mechanics in classical phase space, for its conceptual insight into quantum mechanics, for its account of the transition to our classical world, and for its potential for efficient computational approaches to many-body condensed matter systems. Also, it is different, which is where discovery is to be found.

5 The λ-Transition and Superfluidity in Liquid Helium

7 Phase Space Formalism for the Partition Function and Averages

8 High-Temperature Expansions for the Commutation Function

11 Many-Body Expansion for the Commutation Function