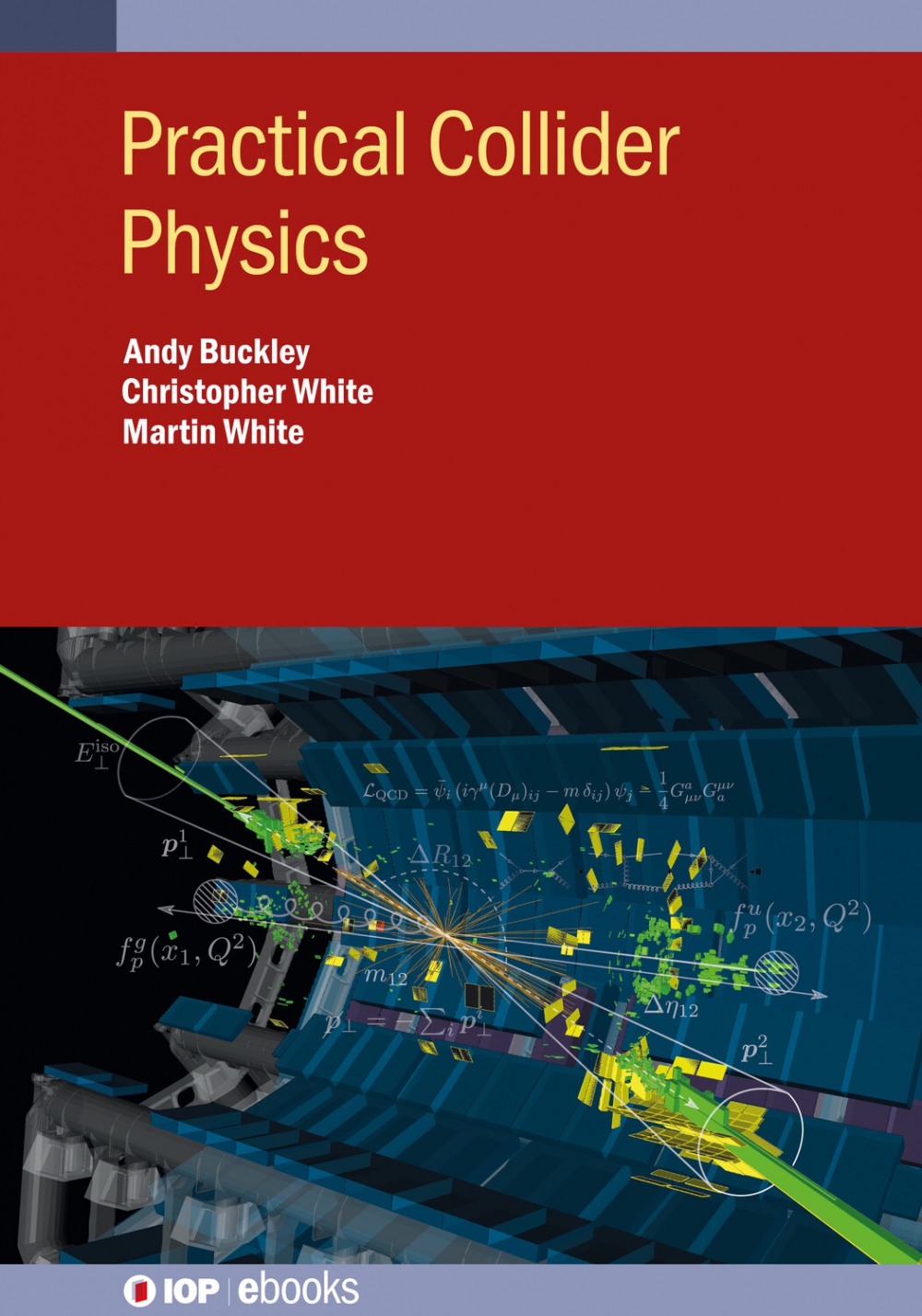 Martin White is an Associate Professor at the University of Adelaide, where he leads a group in particle astrophysics phenomenology, with connections to machine learning and novel data science techniques in Bayesian and frequentist inference. He teaches physics at undergraduate and masters level, and has developed a new interdisciplinary curriculum in data science.

Andy Buckley is a particle physicist in the School of Physics & Astronomy at the University of Glasgow. Most of his work is on experimental studies with the ATLAS experiment, part of the Large Hadron Collider at the CERN lab in Geneva. He also works with theorists on modelling of hadron collisions, and on ways of constraining the prospective models of new physics that they come up with.

Chris White is a reader at the Queen Mary University of London, where he lectures in particle physics theory.