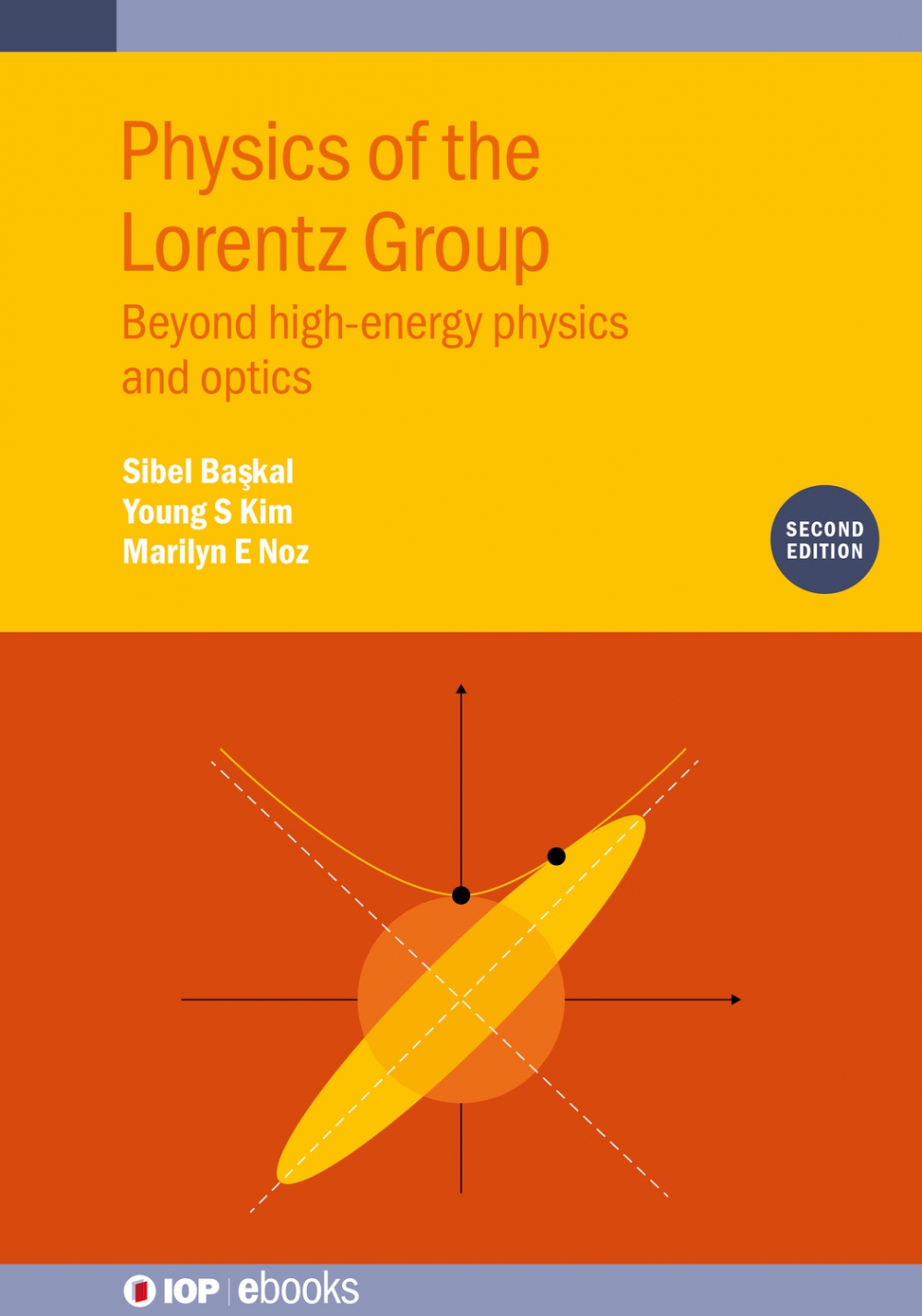 This book explains the Lorentz group in a language familiar to physicists, namely in terms of two-by-two matrices. While the three-dimensional rotation group is one of the standard mathematical tools in physics, the Lorentz group applicable to the four-dimensional Minkowski space is still very strange to most physicists. However, it plays an essential role in a wide swathe of physics and is becoming the essential language for modern and rapidly developing fields. The first edition was primarily based on applications in high-energy physics developed during the latter half of the 20th Century, and the application of the same set of mathematical tools to optical sciences. In this new edition, the authors have added five new chapters to deal with emerging new problems in physics, such as quantum optics, information theory, and fundamental issues in physics including the question of whether quantum mechanics and special relativity are consistent with each other, or whether these two disciplines can be derived from the same set of equations.

Young S Kim came to the United States from South Korea in 1954 after high school graduation, to become a freshman at the Carnegie Institute of Technology (now called Carnegie Mellon University) in Pittsburgh. In 1958, he went to Princeton University for graduate study in physics and received his PhD degree in 1961. In 1962, he became an assistant professor at the University of Maryland at College Park near Washington, DC. After going through the academic ranks of associate and full professors, Dr Kim became a professor emeritus in 2007. This is still his position at the University of Maryland. Dr Kim's thesis advisor at Princeton was Sam Treiman, but he had to go to Eugene Wigner whenever he had to face fundamental problems in physics. During this process, he became interested in Wigner's 1939 paper on internal space-time symmetries particles in Einstein's Lorentz-covariant world. Since 1973, his publications have been based primarily on constructing mathematical formulas for understanding Wigner's paper. In 1988, Dr Kim noted that the same set of mathematical devices are applicable to squeezed states in quantum optics. Since then, he has been publishing papers also on optical and information sciences. These days, Dr Kim publishes articles on the question of whether quantum mechanics and special relativity can be derived from the same basket of equations.

Sibel Başkal is a professor of Physics at the Middle East Technical University. She is particularly interested in the manifestations of the Poincaré and little groups, and of group contractions in physical sciences. Her research interests extend to current problems in classical field theories, mostly on alternative approaches to Einstein's gravity. She has published more than 30 peer-reviewed papers and is the co-author of two books with Y S Kim and M E Noz.

Marilyn E Noz is Professor Emerita in the Department of Radiology at NYU School of Medicine. Over the last more than 40 years, she has collaborated with Professor Kim on relativistic quantum mechanics using two-by-two matrices, harmonics oscillators, and the Lorentz group. She has contributed to over 50 peer-reviewed journal articles in elementary particle physics and optics. She has written three books with Professor Kim and two books with Professors Kim and Başkal. She continues to do research in elementary particle physics and quantum optics.

1 Lorentz group and its representations

5 Relativistic spinors and polarization of photons and neutrinos

7 Quarks and partons in the Lorentz-covariant world

8 Wigner functions and their symmetries

Appendix A Physics as art of synthesis