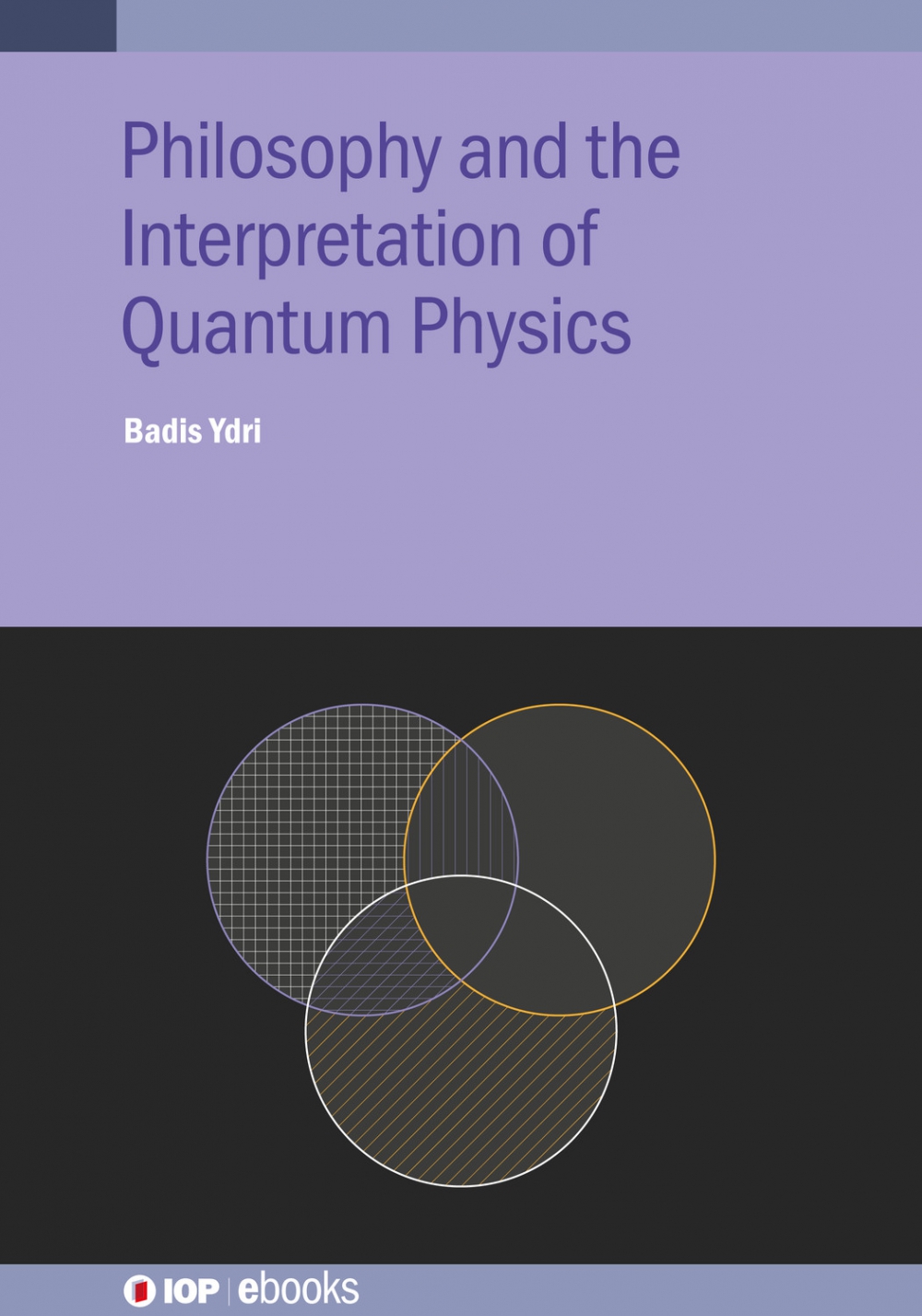 Quantum mechanics is perhaps the greatest scientific breakthrough ever achieved. It brought with it a seismic paradigm shift in our way of thinking about nature, and at the same time, it underpins most of the dramatic technological innovations of the modern era, as well as providing a profound lasting impact on our metaphysical conception of reality. This book provides oversight of many views on the interpretation of quantum physics and the wide philosophical debate that still embroils this subject. Following an introduction to quantum mechanics according to the Copenhagen interpretation and the many-worlds formalism, the reader is taken on a journey exploring the many physical results and theorems of quantum philosophy with an emphasis on quantum entanglement and Bell's theorem before proceeding to explore Hawking radiation and the corresponding information loss problem and its unitary resolution and the connection between spacetime geometry and quantum entanglement. The book then explores the issues of time and consciousness as both are intimately related to the foundation of quantum mechanics and concludes with a synthesis based on quantum dualism, i.e. the fact that the Copenhagen interpretation provides the local view of reality whereas the many-worlds formalism provides the manifold view and the two views are complementary, not contradictory. The breadth of coverage and renewed interest surrounding the interpretation of quantum physics will make the book essential reading for physicists working in or interested in the field of quantum physics and quantum reality, as well as those studying philosophy of science. Key Features Pedagogical exposition Accessible to students, built on graduate lecture courses Synthesis of interpretation ideas A fundamental topic of paramount importance with many unresolved issues