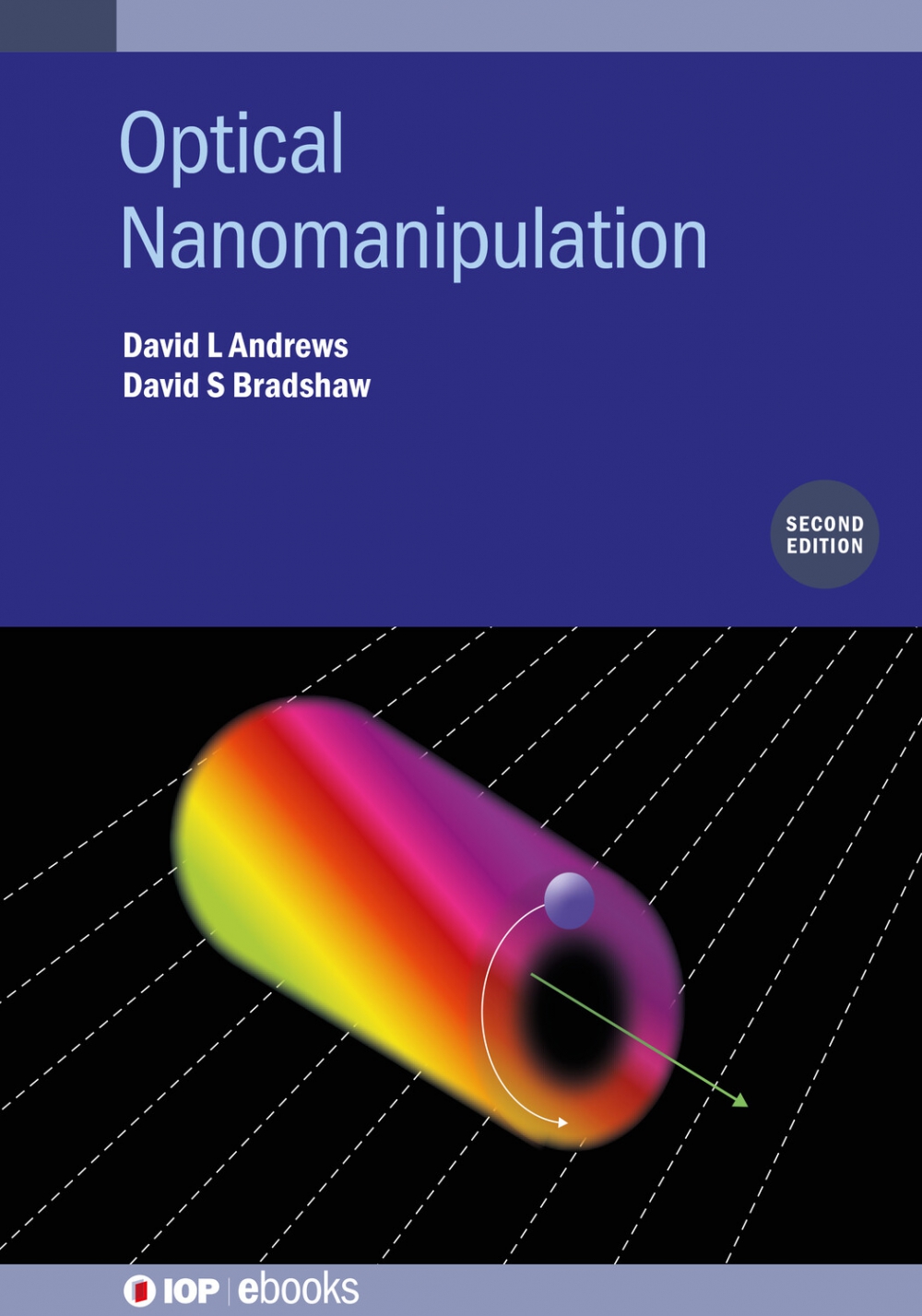 The extended and updated second edition of this book expands its broad survey of the wide-ranging field of optical nanomanipulation. It aims to establish and differentiate the physical principles of this phenomenon, while providing a snapshot portrait of many of the most prominent and up-to-date applications. Primary emphasis is placed on cultivating an understanding of the mechanisms, all of which have a fundamental photonic origin, behind the operation of numerous related optical effects. To this end, the first few chapters introduce and develop core theory, focusing on both the role and physical significance of key parameters, and they reveal the detailed interplay between the key material and optical properties. Where appropriate, both classical and photonic (i.e. quantum) representations are discussed. Equations are purposely kept to a minimum; only a broad background in optical physics is assumed. The book is suitable for students and instructors alike.

David L. Andrews is Professor of Chemical Physics at the University of East Anglia (UEA) in Norwich, U.K. His internationally renowned research group is known for developing the quantum theory of optical interactions, photonics, nonlinear optics and chiral interactions.  He is highly active in various international scientific societies and was the 2021 President of SPIE – the international society for optics and photonics. He is a Fellow of SPIE, the Institute of Physics, the Royal Society of Chemistry and Optica. His publications exceed 400 papers and over twenty books, recently including an Introduction to Photon Science and Technology, Molecular Photophysics and Spectroscopy, The Angular Momentum of Light, and Structured Light for Optical Communication.

David S. Bradshaw is an accomplished science writer and an Honorary Researcher at the University of East Anglia (UEA) in Norwich, U.K. He graduated twice from the same university, first receiving a master's degree in chemical physics (which included a year at the University of Western Ontario, London, Canada) and then a PhD in theoretical chemical physics. Overall, David has co-written almost 100 research papers, all based on molecular quantum electrodynamics. In addition, he has authored five books including an Introduction to Photon Science and Technology, Quantum Computing Made Easy, and 68 Greats of Science: Hippocrates to Hawking.