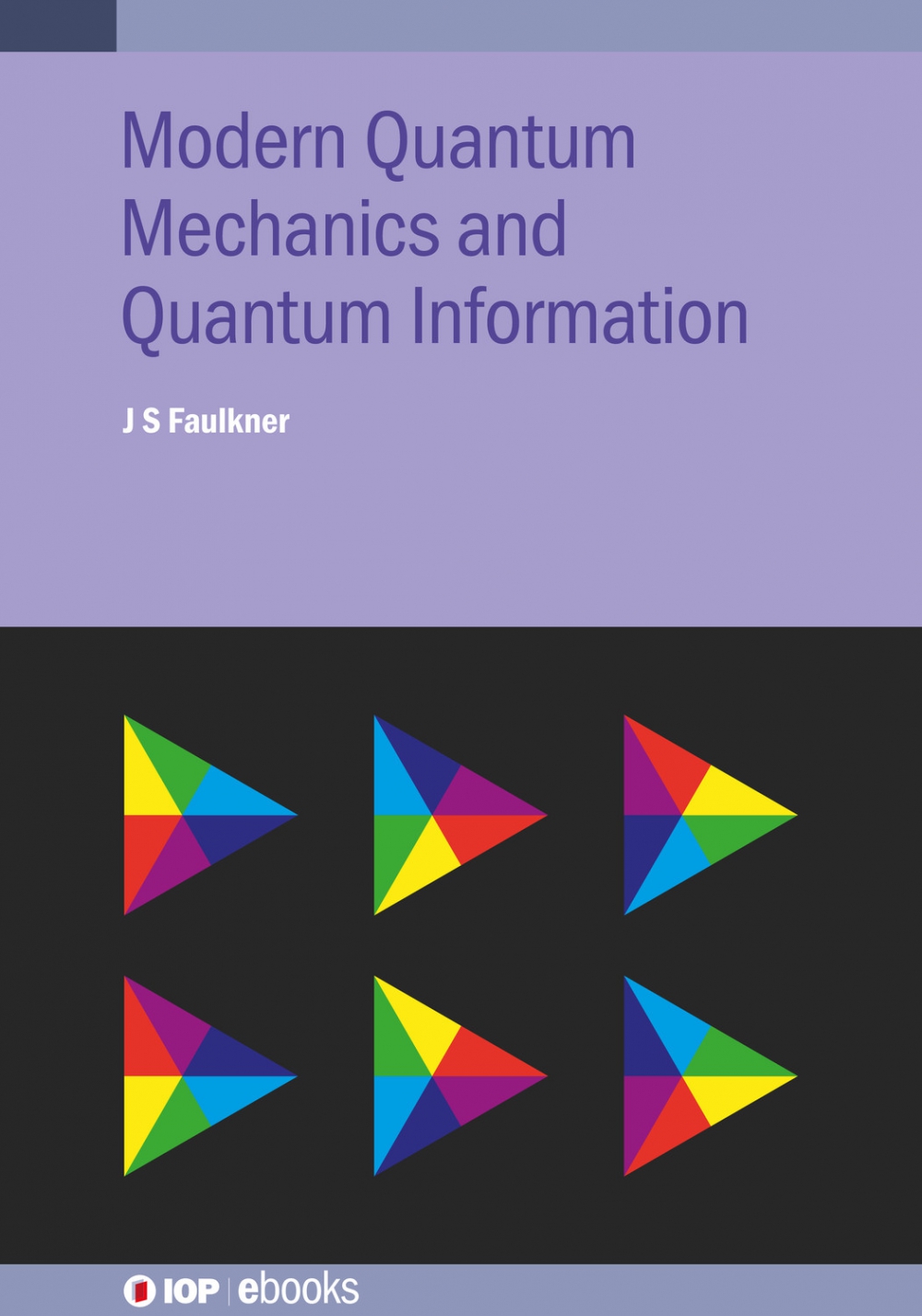 Modern Quantum Mechanics and Quantum Information surveys the fundamental aspects of quantum mechanics against the backdrop of its use in modern science applications. The book covers several topics in modern quantum mechanics and quantum information that do not appear in older texts. These include a mathematically sound treatment of delta functions and the rigged Hilbert space, an exposition of many-body theory including density functional theory and Feynman diagrams, and an explanation of chemical bonds and energy band theory. It also contains expansive chapters on relativistic Dirac theory, group theory including Lie groups, exotic quantum phenomena, interpretations of quantum theory, quantum computers and quantum cryptography. Each chapter ends with a set of questions and exercises for the student. This authoritative and expansive survey of the field is ideal for advanced researchers, upper undergraduate and graduate students, with a main purpose as a text for a graduate course in quantum mechanics.

Chapter 9 - What Does It All Mean