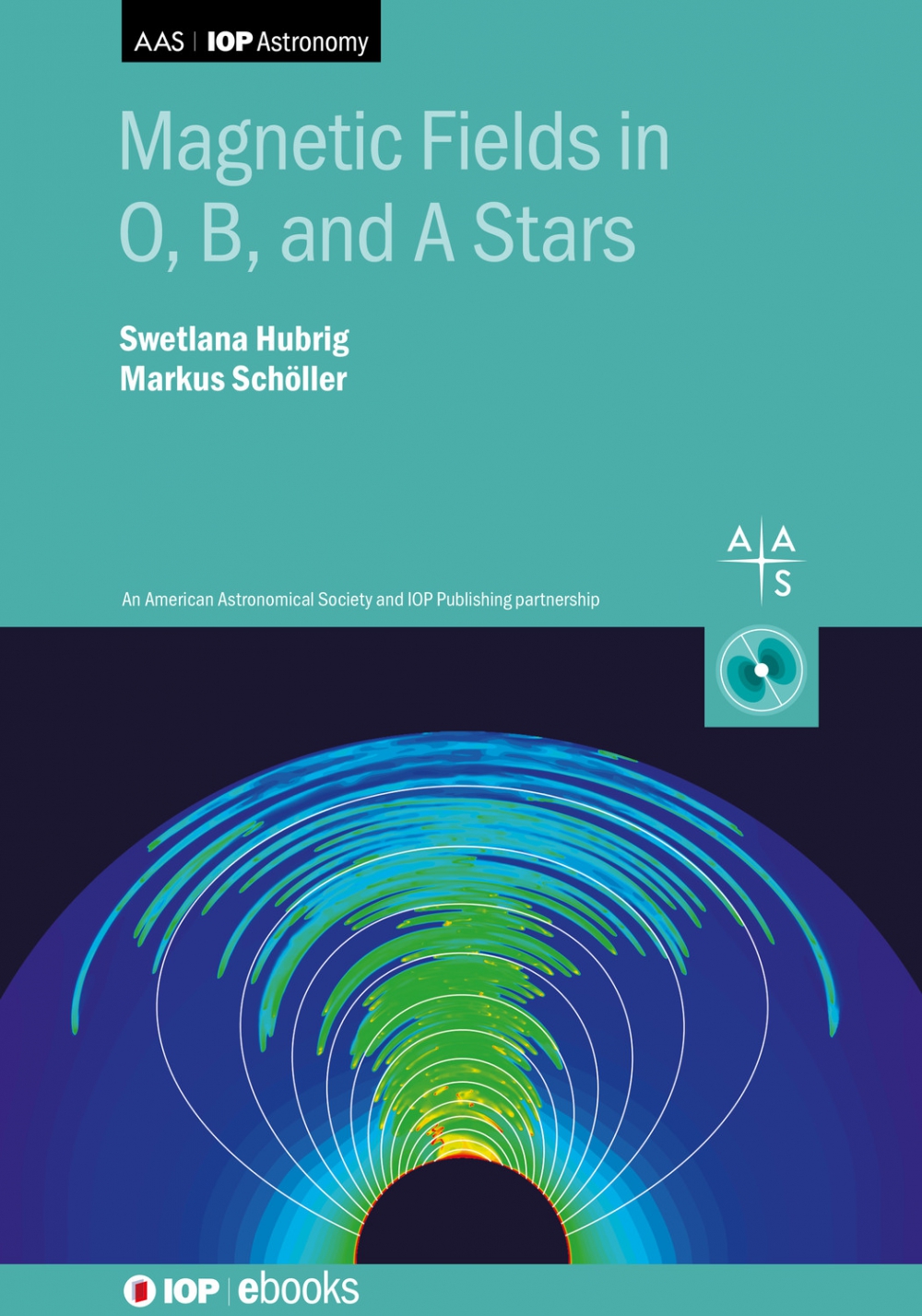 The last few decades have seen significant progress in our understanding of the occurrence of magnetic fields in stars with radiative envelopes, in particular in massive stars and in intermediate mass stars at early evolutionary stages. This book provides a comprehensive review of the most recent achievements in the measurements of stellar magnetic fields in O, B and A stars. These include the archetypes of stellar magnetism, the chemically peculiar Ap and Bp stars, O- and early B-type stars with their magnetospheres, accreting Herbig Ae/Be stars, Wolf-Rayet stars and high-mass X-ray binaries, among others. It provides an overview of the underlying physics for the interpretation of the data and identifies the requirements, both observational and theoretical, for improving our understanding of the origin of the magnetic fields in early-type stars. It aims to educate scientists working on stars, who are not yet experts in magnetic field studies, assuming that the reader is already familiar with basic terms and concepts of stellar astrophysics.

Swetlana Hubrig studied astronomy at St. Petersburg university and started her professional work at the Zentralinstitut für Astrophysik in Potsdam, where she obtained her PhD in 1989. During the 1990s, she held several positions and grants, both at the Potsdam university and the Astrophysikalisches Institut Potsdam (AIP), habilitating at the university in 2000. From 2001, she worked as operations staff astronomer for the European Southern Observatory on the Very Large Telescope, until she moved back to the Leibniz-Institut für Astrophysik Potsdam to become the head of the stellar physics and stellar activity department in 2009. Swetlana is working on many aspects of the magnetism in stars and is an expert in high resolution spectroscopy.
Markus Schöller studied physics at the universities in Köln and Bonn, where he obtained his PhD in 1996, working at the Max-Planck-Institut für Radioastronomie. Markus joined the European Southern Observatory in 1997, where he mainly works on the Very Large Telescope Interferometer and its scientific instruments. His main science interests are binarity and the magnetism in stars and he specializes in high angular resolution techniques.