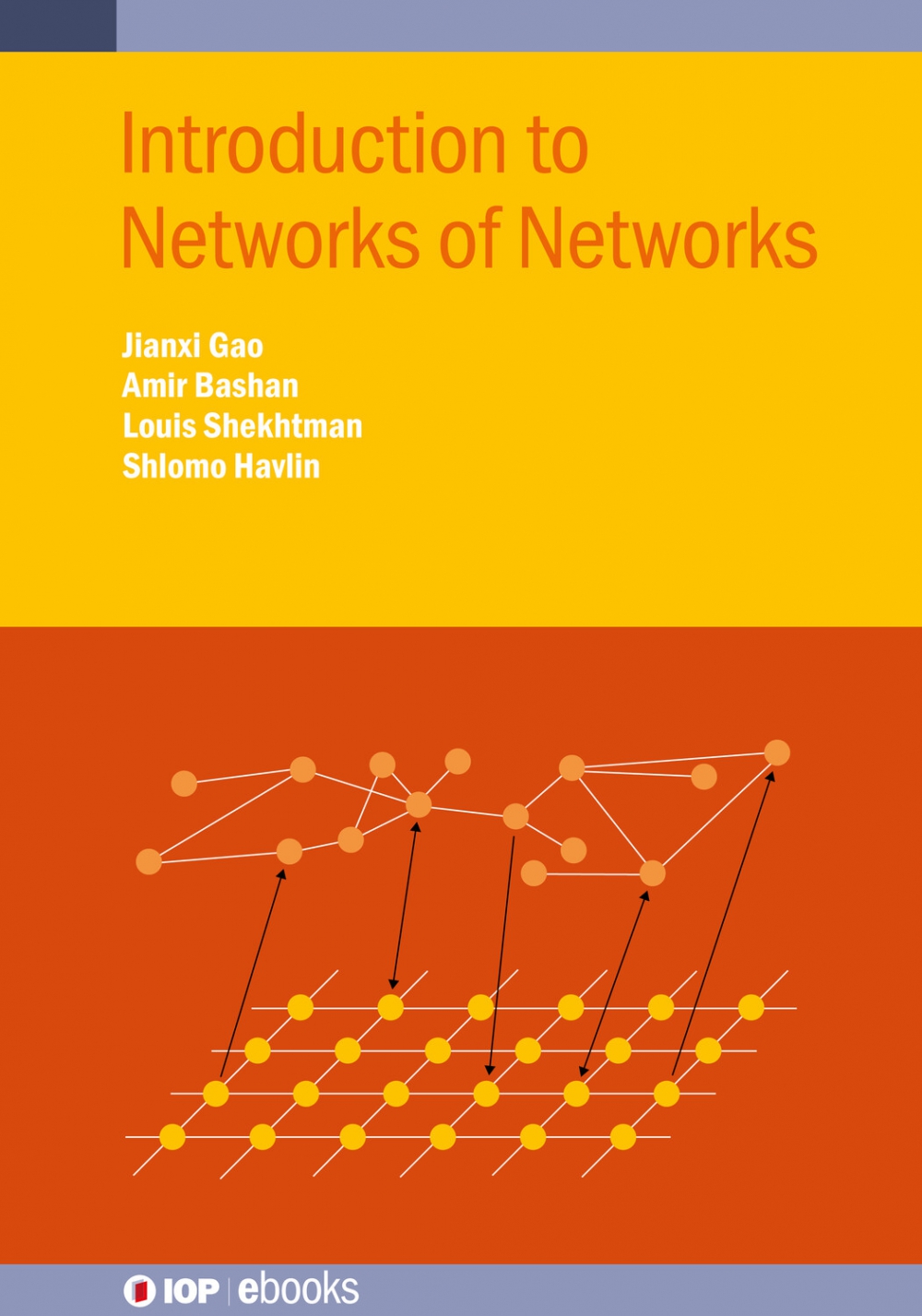 The interdisciplinary field of network science has attracted enormous attention in recent years, although most results in the field have been obtained by analysing isolated networks. However, many real-world networks do interact with and depend on other networks. In such a network of interacting networks, the system displays surprising and rich behaviour where the failure of nodes in one network may lead to the failure of dependent nodes in other networks. This may happen recursively and can lead to a cascade of failures. In fact, a failure of a very small fraction of nodes in one network may lead to the complete fragmentation of a system of several interdependent networks. Such networks of networks are common and diverse critical infrastructures are frequently coupled together, including systems such as water, food and fuel supply, communications, financial markets and power supply. Different systems in our body, the brain, the respiratory and cardiac systems etc, regularly interact and are interdependent on each other. Moreover, social networks, such as Facebook and Twitter, which play an important role in our life, connect us to a huge system of interacting networks. Thus, understanding network of networks is important for many disciplines and has real-world applications.

This book will be the first to discuss this new developing and exciting topic – robustness of network of networks – which can be regarded as a second revolution in network science and will be essential reading for a wide range of physicists, mathematicians, computer scientists, biologists, engineers and social scientists. It is expected to help both students and researchers in the network science field to discover the new fascinating phenomenon in the emerging field of network of networks.

2 From single network to network of networks

3 A pair of interdependent networks

4 Robustness of networks of interdependent networks

6 Further Features in Networks of Networks