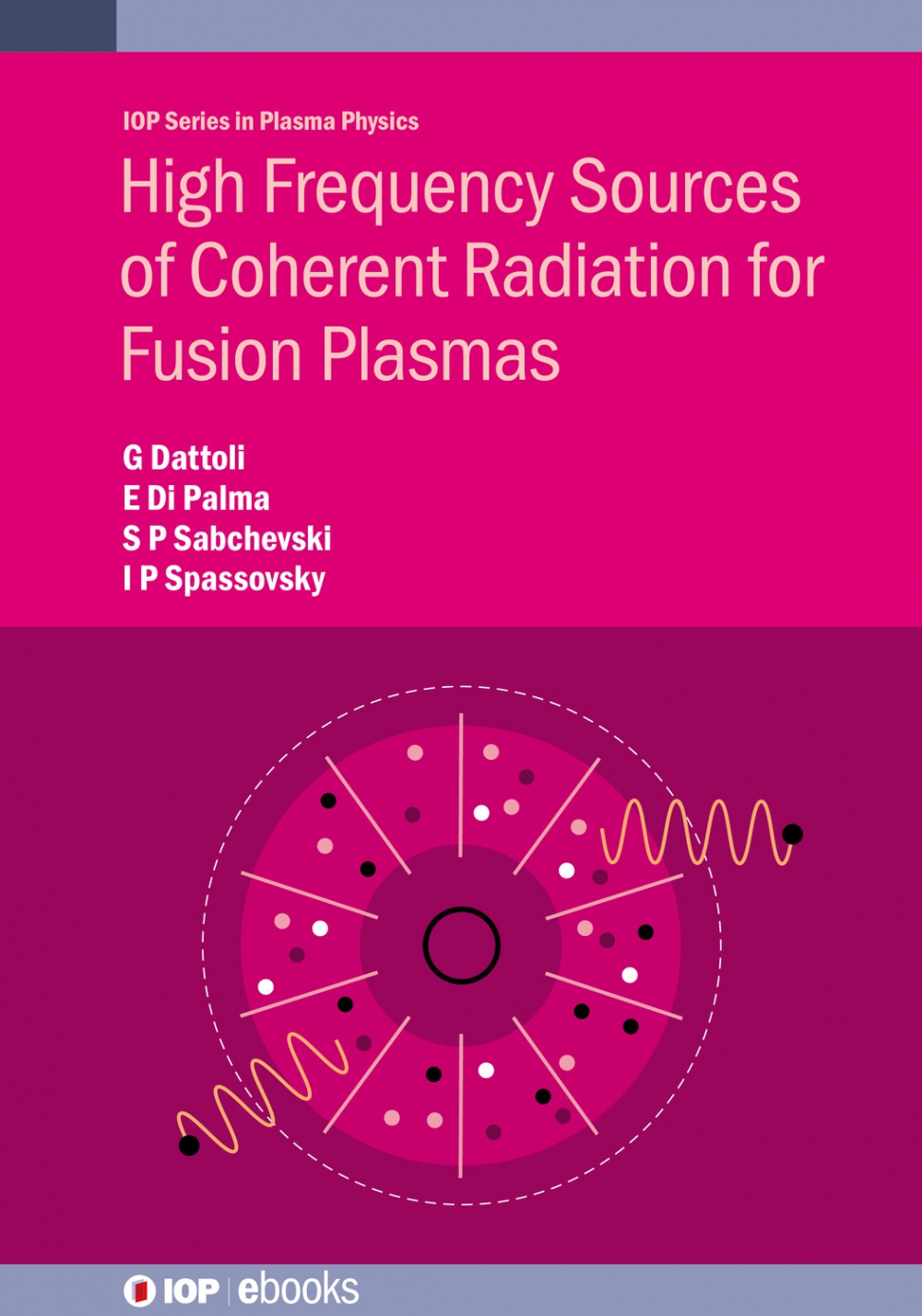 This book describes two aspects of fusion plasma physics that are usually treated separately.  Written in tutorial form, the first part of the book presents some of the essentials of magnetically confined plasma physics that are necessary for an in-depth understanding of the basic principles and underlying phenomena, in a consistent and comprehensive way.  The second part is focused on existing powerful sources of high-frequency coherent radiation used for electron cyclotron resonance heating (ECRH), electron cyclotron resonance current drive (ECRCD), as well as for plasma ignition, control, and diagnostics in different fusion devices such as ITER and DEMO that are currently under development.

Giuseppe Dattoli was born in Lagonegro, Italy, in 1953. He received a PhD degree in physics from La Sapienza University of Rome Italy, in1976. He is an ENEA Researcher and has been involved in different research projects, including high energy accelerators, free electron lasers, and applied mathematics networks since 1979. Dr Dattoli has taught in Italian and Foreign universities, and has received the FEL Prize Award for his outstanding achievements in the field.

Emanuele Di Palma received the Laurea degree in mathematics from La Sapienza University of Rome Italy, in 1996. He received a master degree in 'Fusion Energy: Science and Engineering' from Tor Vergata University of RomeItaly, in 2013 and a PhD degree in 'Fusion Science and Engineering' from theUniversity of Padova Italy in cotutelle with the Universidade de Lisboa—Instituto Superior Tecnico-IST (Portugal) in 2018. Dr Di Palma is presently serving as Task Force Leader for the design and construction of a CARM device at the ENEA Frascati Laboratories.

Svilen Petrov Sabchevski graduated from St. Petersburg State Electrotechnical University (Russia) in 1984 as an MSc in Electron Devices. In 1991 he received a PhD degree in physics from the Institute of Electronics of the Bulgarian Academy of Sciences (IE-BAS). Currently, he is head of Laboratory Plasma Physics and Engineering at IE-BAS. His research interests are in the fields of physics and applications of intense electron beams, computer-aided design and development of gyrotrons for various novel applications in the fundamental physical research and high-power THz science and technologies.

Ivan Panov Spassovsky received a PhD degree in physics from Sofia University, Bulgaria and started his research activity at the laboratory of Plasma Electronics. In 1994–1995 he joined the ENEA, Frascati FEL team developing at that time a compact microtron driven FEL. In 1999 he moved to the University of Maryland, where he participated in the development of harmonic Gyroklystron. In 2002 he returned to the ENEA to work on the compact IR FEL and SPARC FEL project. Currently he is responsible for the realization of a 250 GHz CARM oscillator.

Appendix A
Appendix B
Appendix C