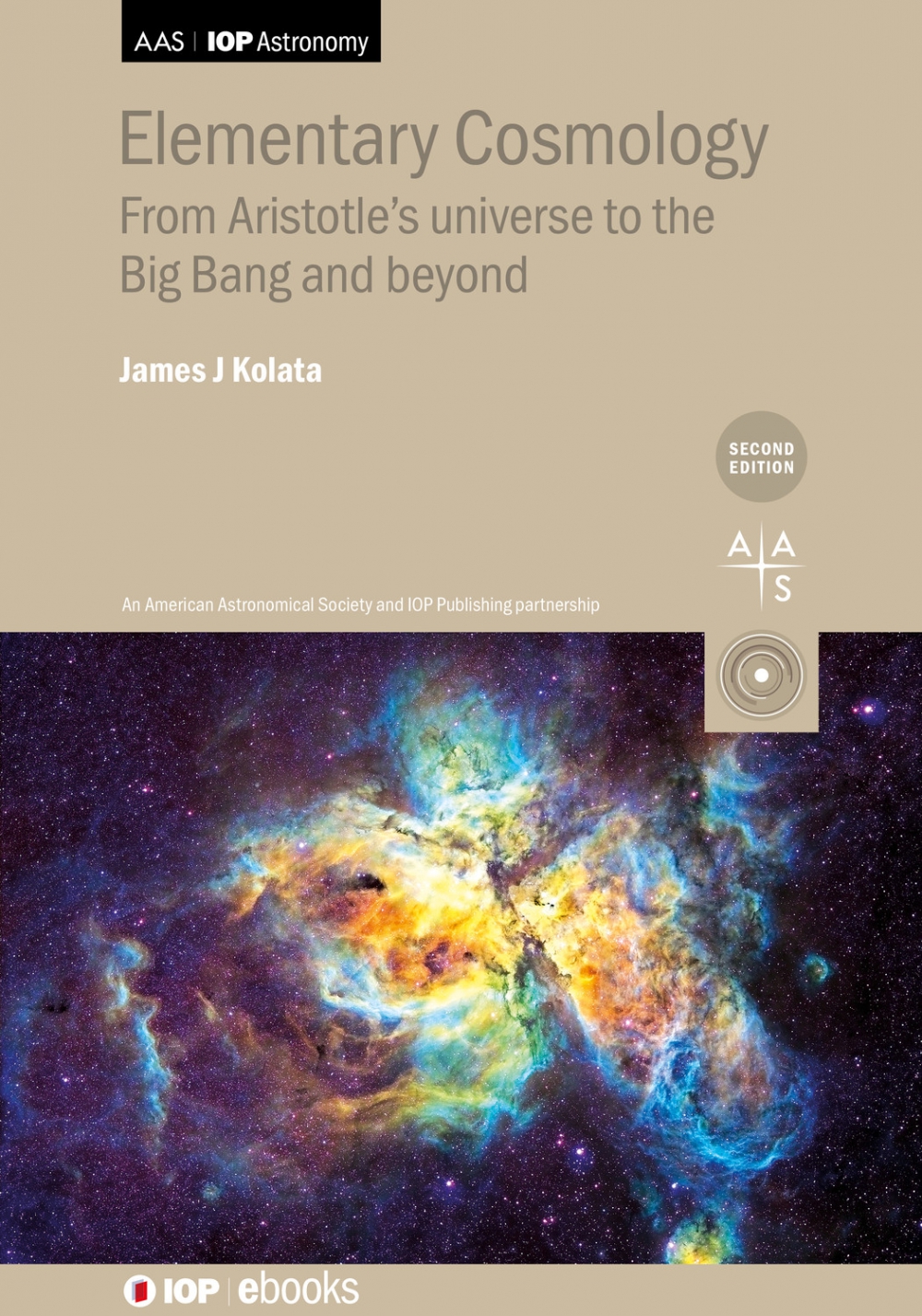 This book began as a series of lecture notes for a one-semester course at the University of Notre Dame called 'Elementary Cosmology'. An elective for non-science majors, it was designed to acquaint the non-mathematically inclined student with the most important discoveries in cosmology up to the present day and how they have constantly altered our perceptions of the origin and structure of the Universe. It examined such questions as 'Where did the Universe come from?', 'Why do scientists now feel sure that its birth was in a great cosmic fireball called the Big Bang?', and 'Where did the Big Bang itself come from?'.

The second part of the book traces the evolution of the Big Bang theory itself, including the very recent observation that the expansion of the Universe is itself accelerating with time. In addition, the contribution of modern physics to our understanding of the mechanism of the Big Bang is discussed and the state of the Universe at various eras throughout its history is described. Finally, some speculations beyond current knowledge that bear on cosmology are introduced and the implications for future developments in our understanding of the Universe are described.
In the second edition, all content has been updated to 2020. Mainly, that affects new information on black holes, high-energy physics, etc. The updates in other chapters consist of new links and new figures. A new chapter has been added on the very recent direct detection of gravitational radiation. The list of abbreviations used is also new.