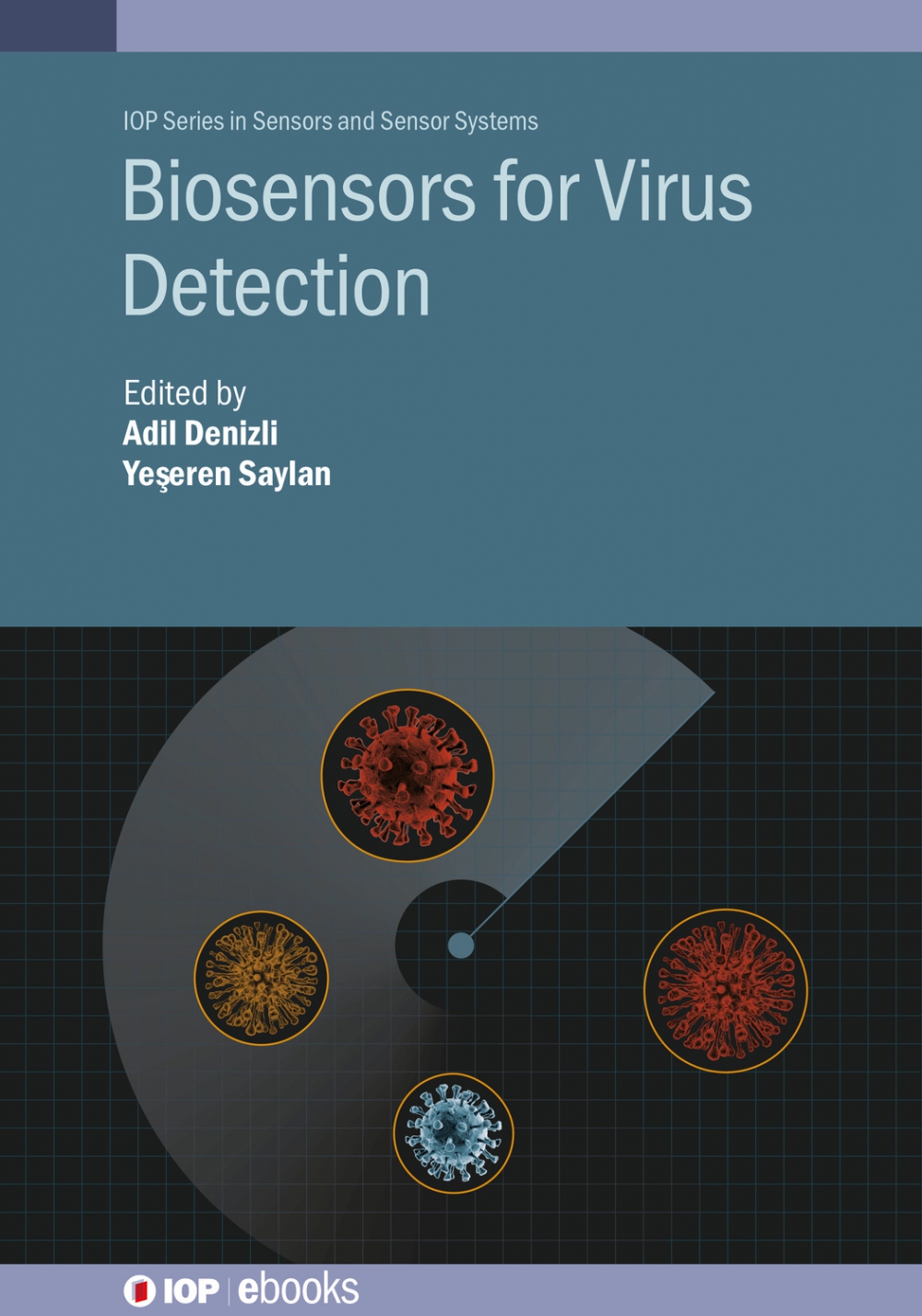 Biosensors have been employed for numerous applications from medical diagnosis, environmental monitoring, pharmaceutical analysis, food quality testing to defence and security purposes. Their development encompasses chemistry, physics, materials science, nanotechnology, and engineering. Being at the intersection of these multiple disciplines, this book is suitable for academic, clinical, and commercial researchers, as well as graduate students. This book reviews the latest studies and developments in the use of a range of biosensor platforms for the analysis of viral infections. Following an introduction to viruses and the importance of virus detection for medical applications the book introduces the properties, fabrication, characterization, applications, and recent research regarding optical, electrochemical, piezoelectric, fluorescence, thermal, magnetic, and micromechanical sensor families. It further embraces state-of-art technological developments that incorporate additional platforms such as microfluidic systems, lab-on-a-chip tools, and molecular imprinting techniques, and also includes relevant chemistry, physics, biology, medicine, and nanotechnology. In each case, the use and potential of each biosensor for viral detection are explained, and these points have been elaborated for the applications in Coronavirus, HIV, Hepatitis, Ebola, Zika, Norovirus, Influenza, SARS, and others.

Prof Dr Adil Denizli was born in 1962 in Ankara. In 1985, he graduated from the Department of Chemical Engineering from Hacettepe University, Ankara, Turkey. He received his M.Sc. and his Ph.D. degrees in 1986 and in 1992also from Hacettepe University. He became an Associate Professor of Chemical Technologies in 1994 and a professor in the Department of Chemistry, Hacettepe University in 2000. Dr. Denizli has written over 600 articles and 40 book chapters. He published more than 150 popular science articles and holds 4 patents. He is one of the most-cited scientists in the chemistry and engineering field (over 24000 citations, h-index of 81). He served as an associated member of the Turkish Academy of Sciences from 1999 to 2007, and as a full member since 2007. Dr. Denizli has received "The Scientific and Technological Research Council of Turkey (TUBITAK) Encouragement Award" in 1998 for his studies on "Biomedicine, Biotechnology and Environmental Applications of Polymeric Matrices". He also received the TUBITAK Science Award and Basic Science Award of Popular Science Magazine in 2006. He worked as an editor several national and international books. He is also a chief editor of 15 books of 50th Year of Hacettepe University. He is an Editorial Board Member of 39 journals. He has supervised 62 MSc and 47 Ph.D. theses, 5 post-doctoral and 5 visiting researchers. He has organized various national and international congress, summer schools, and graduate courses. His main research fields are molecular imprinting technologies, affinity chromatography, biosensors, polymers, application of these biosensors and polymers in medicine and biochemistry.

Assist Prof Dr Yeşeren Saylan was born in 1985 in Ordu. She graduated from Hacettepe University's Department of Chemistry in 2008. She then received her M.Sc. and Ph.D. degrees from Hacettepe University in 2011 and 2017 respectively. She worked as a visiting researcher at Stanford University, School of Medicine, Palo Alto, CA, U.S.A. between 2015 and 2106. She also worked as visiting researcher at Harvard University, School of Medicine, Boston, MA, U.S.A. in 2021. Dr Saylan has over 60 publications, including research articles, reviews, and book chapters. She has published more than 20 popular science articles. She is particularly dedicated to developing precise sensing platforms for medical diagnostics, environmental monitoring, food safety, as well as rationally designing specific molecularly imprinted polymeric materials at micro- and nanoscales for various applications.

1 Viruses and Importance of Virus Detection