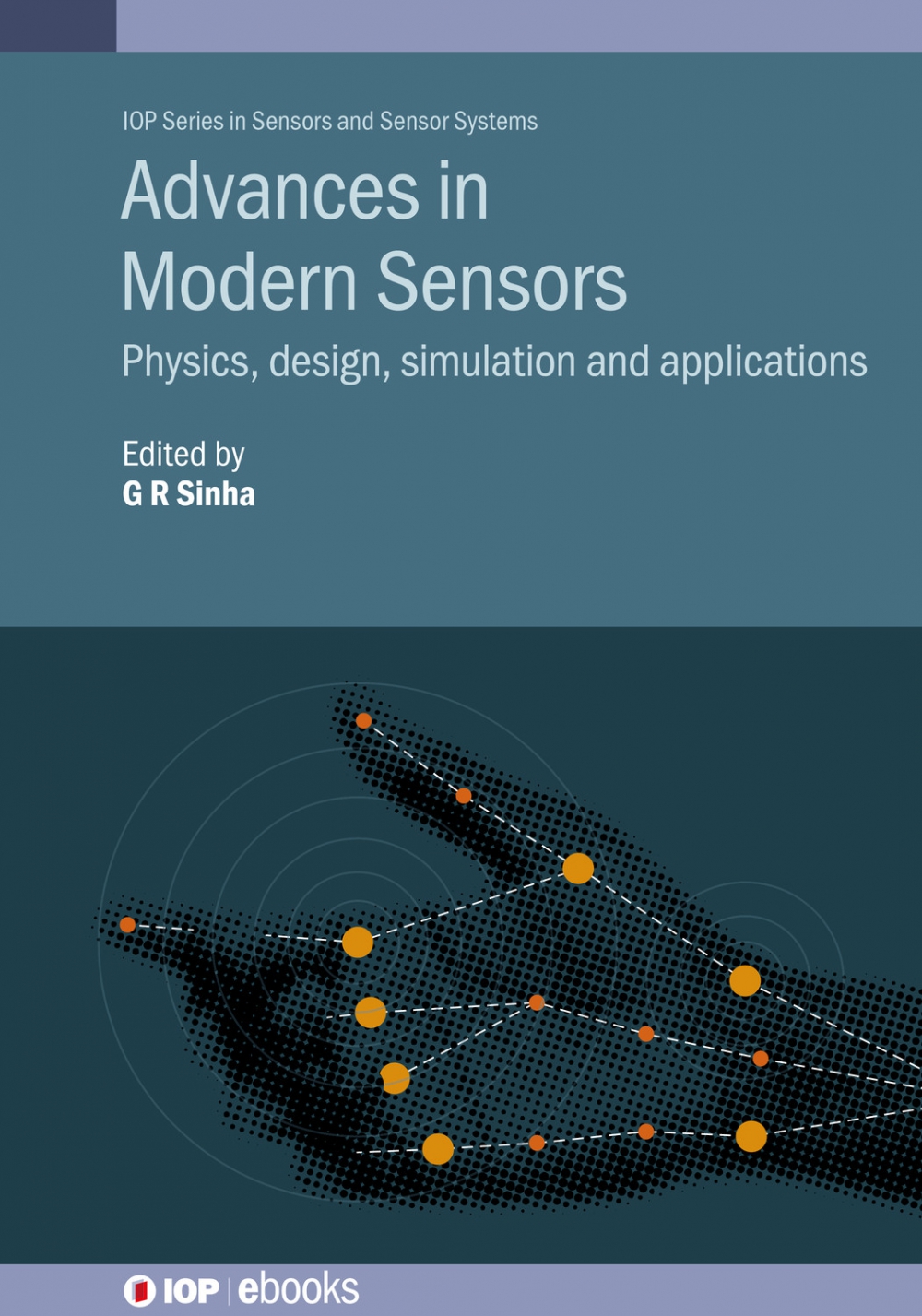 Sensors are integral to modern living and are found in a huge number of applications in science, engineering and technology thus it is critical for scientists and technologists to understand the physical principles behind sensor types as well as their characteristics, applications, and how they can be suitably employed in sensor technologies. Whilst there exists a vast literature on the physics and characteristics of traditional sensors, this book provides a broad overview of the range of sensor technologies and attendant topics needed to optimise and utilise these devices in the modern world. Not only reviewing sensors by classification, the book encompasses the physics, design characteristics, simulation and interface electronics, and it includes case studies, future challenges and several other aspects of wider sensor technology to provide an overview of modern sensors and their applications. The broad scope will appeal to industrial and academic researchers and application engineers, especially those developing and implementing real-time hardware implementations employing smart sensors for emerging applications.

G R Sinha is an Adjunct Professor at the International Institute of Information Technology, Bangalore, and is currently deputed as a Professor at Myanmar Institute of Information Technology. He obtained his BE and MTech with a gold medal from the National Institute of Technology, Raipur, and his PhD in electronics and telecommunication engineering from Chhattisgarh Swami Vivekanand Technical University, Bhilai. He has published more than 200 research papers, is an active reviewer and editorial member of numerous international journals, and he has authored or edited six books.