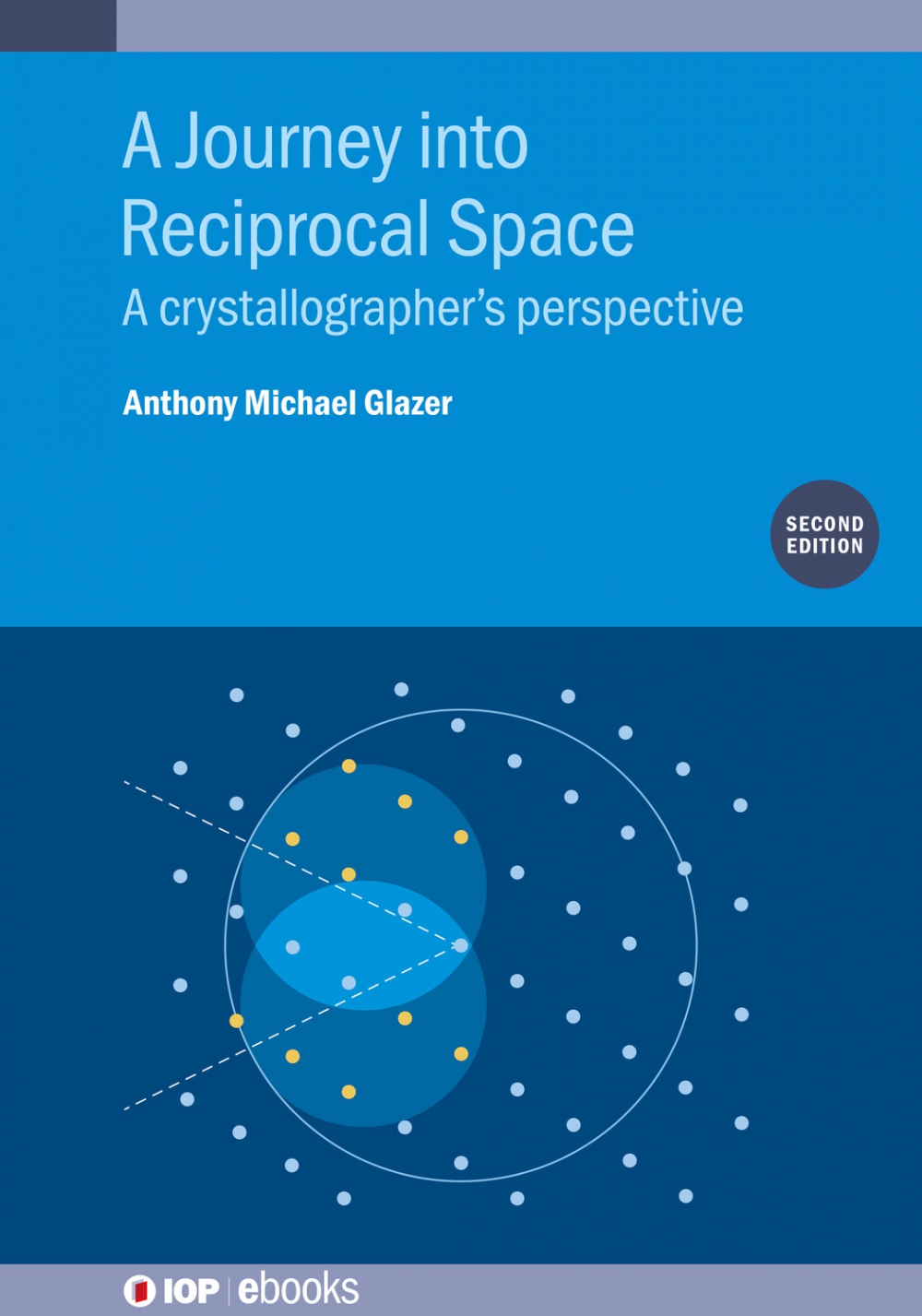 This is a substantially revised and expanded second edition of a book published in the Concise series. The book has been considerably extended and a number of corrections have been made to the text and diagrams. A new chapter (7) has also been added, on distortion mode analysis. Many new diagrams have been added and the topics have been explained more fully and with more attention to detail. This book starts with the crystallographer's point of view of direct and reciprocal space and then proceeds to develop this in a form suitable for physics applications. There are many books on condensed matter physics, written from the point of view of theoretical physicists. This book teaches the subject from the crystallographer's perspective. The emphasis will be on the importance of underlying periodicity, which lies at the heart of understanding the solid state, but which is usually glossed over in the standard condensed matter texts. Key Features: 1. Provides an understanding of crystal structures and importance in condensed matter physics 2. Emphasizes the symmetry aspects of condensed matter physics 3. Written in a pedagogical style 4. Contains a wide variety of illustrations.

Mike Glazer is Emeritus Professor of Physics at the University of Oxford and Jesus College Oxford, and Visiting Professor at the University of Warwick. From 2014 to 2017 he was also Vice-President of the International Union of Crystallography. His PhD research between 1965 and 1968 was under the supervision of Kathleen Lonsdale at University College London, working on the crystallography of organic mixed crystals. From 1968–1969, he was a Fellow at Harvard University, and then from 1969 to 1976 he was at the Cavendish Laboratory, Cambridge. In 1976, he was appointed Lecturer in Physics at the Clarendon Laboratory Oxford and as an Official Fellow and Tutor at Jesus College Oxford. Mike Glazer's research has mainly been in understanding the relationship between physical properties of crystals and their structures. He is perhaps best known for his classification system for tilted octahedra in perovskites. He is also one of the co-founders of Oxford Cryosystems Ltd, which supplies the world market in low-temperature apparatus for crystallographers.

The book draws on Mike Glazer's broad experiences in crystallography taking us all the way from the description of a crystal to an understanding of physical processes which involve the scattering of electrons and phonons, in under 100 pages. The book is nicely peppered with anecdotes, such as the controversy regarding the ionic nature of salt, and Mike's pedagogical style, as well as an occasional hobby-horse, that those of us who have seen him lecture will be familiar with, are rendered well in written form. While the later chapters are probably not for the faint-hearted, there is plenty here for those just embarking on a career in crystallography, as well as more seasoned practitioners like myself who will learn and re-learn many things through studying this book.