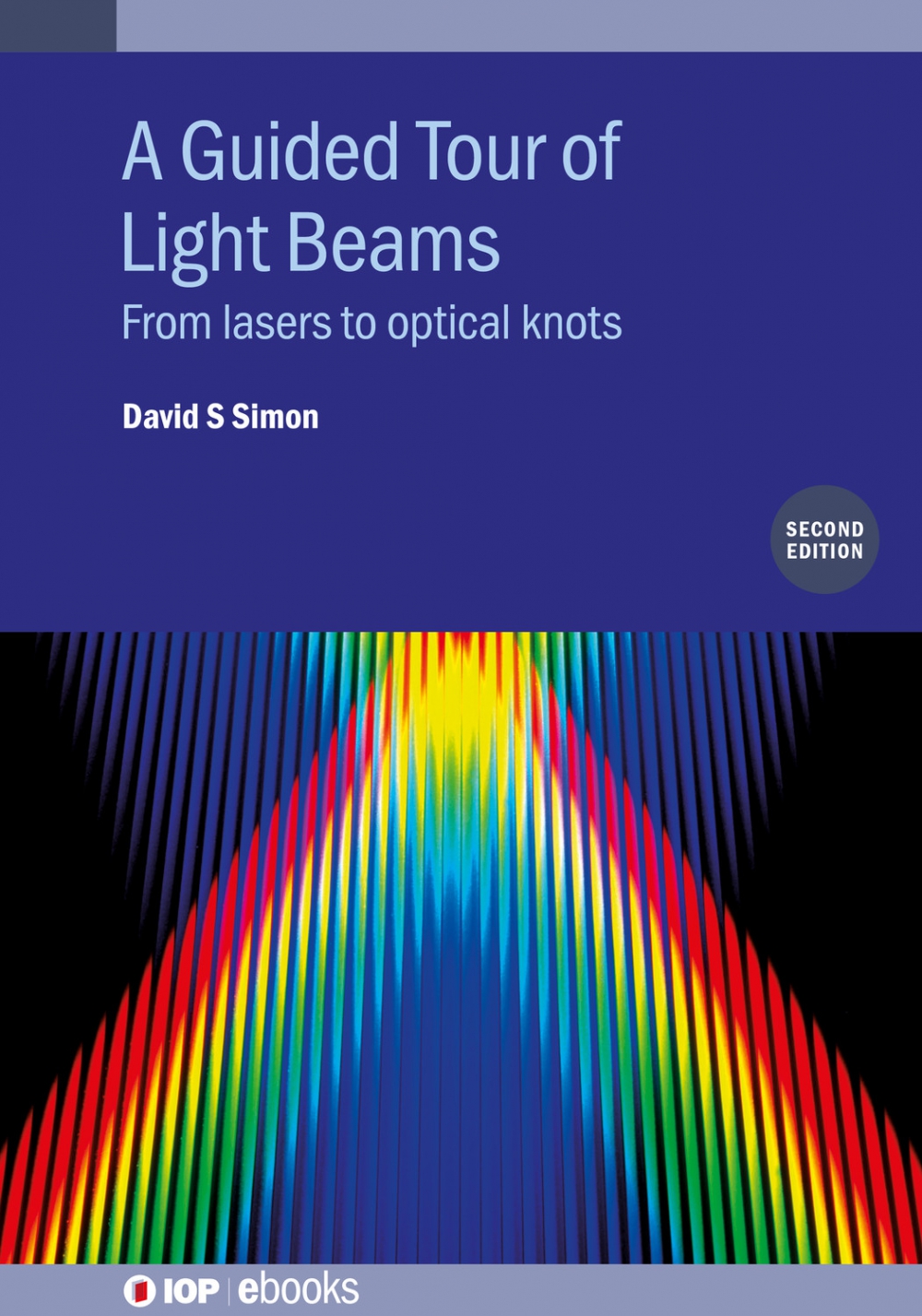 This book provides an introductory overview of a variety of novel light beams, covering their basic physics and optics, and discussing new cutting-edge applications to which they give rise in science, technology, and medicine. Following a short introduction, topics include optical propagation, Gaussian beams and lasers, orbital angular momentum and Laguerre–Gauss beams, Bessel and Airy beams, as well as other types of optical beams. Later chapters focus on entangled and pin-like beams and beam propagation through turbulence, before concluding with a discussion of the new frontiers in the field. It is an ideal guide for undergraduate students, beginning graduate students, or researchers who are not experts in this field.

David S Simon is a professor in the Department of Physics and Astronomy at Stonehill College in Easton, MA, and a visiting researcher at Boston University. After earning a BS from The Ohio State University, he obtained PhDs in physics and electrical engineering from Johns Hopkins and Boston University. His research is primarily in the area of quantum optics.